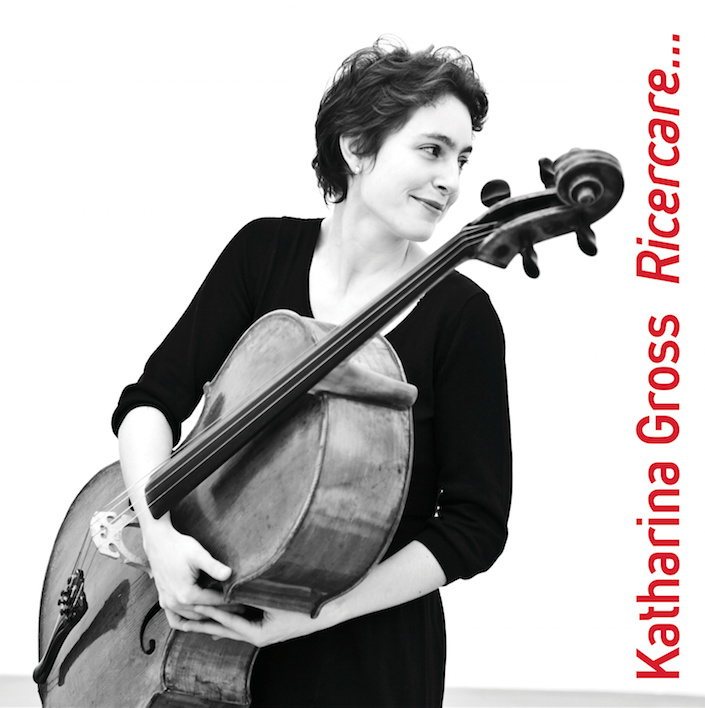 Jonathan Harvey about Katharina Gross’ recording of his work Ricercare Una Melodia: „This is one of the best I've heard - beautifully judged, exquisitely played.“

Gaspar Cassado’s Suite has its roots in the Spanish folklore. Cassado was a very good cellist himself, which explains how well and technically demanding the suite is written for the instrument. Jonathan Harvey’s Ricercare una Melodia uses tape delay in order to transform a work for cello solo into an intricate and mysterious canon. By using octave transpositions in combination with the delay, a fascinating range of sounds is wormed out of the cello. The cello solo sonata by György Ligeti was written between 1948 and 1953 and belongs to Ligeti's early works. The slow first movement and the virtuosic second movement look back on the style of Ligeti’s composition teacher Kodály as well on the music of Bela Bartok.